The History of The Department of Agriculture Economics

At the time when the University was founded in 1928 during Japanese Colonial Era, the predecessor of Department of Agricultural Economics had been the Premier Lecture of Agriculture & Tropical Agriculture Study at Taihoku Imperial University.  After World War II and the following Taiwan’s retrocession to Chinese Sovereignty, the R.O.C. government resumed the administration of Taihoku Imperial University, and renamed it National Taiwan University. To adopt the U.S. academic system, the College of Agriculture was set up. The Department of Agricultural Economics was one of seven departments directly under the administration of the College. In order to meet the needs of Taiwan’s agricultural development, the Graduate Institute of Rural Society and Economics was established in 1960, which later in 1970 was reorganized as the Graduate Institute of Agricultural Economics. In 1987, the Department established its Ph.D. Program aimed at producing outstanding researchers in applied economics and policy analysis, and specializing in problems of agricultural finance, trade, natural resources and the environment and Agro-business. 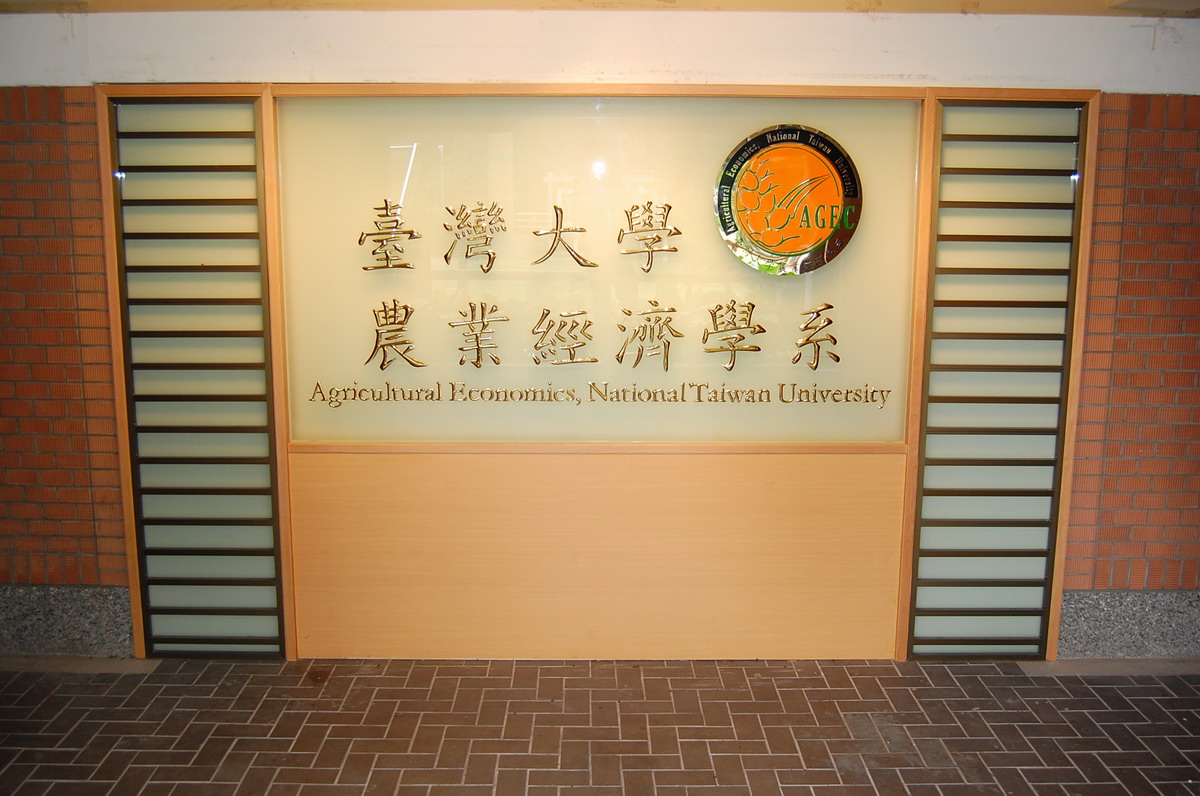 Our department aim to cultivate high-level agricultural economic talents in Taiwan, cooperate with the national modern agricultural construction, pursue world-class education and research standards, and elevating the academic status of agricultural economics of Taiwan as its development goals. The graduates working in the government and the industry, making remarkable contribution to the society and country. 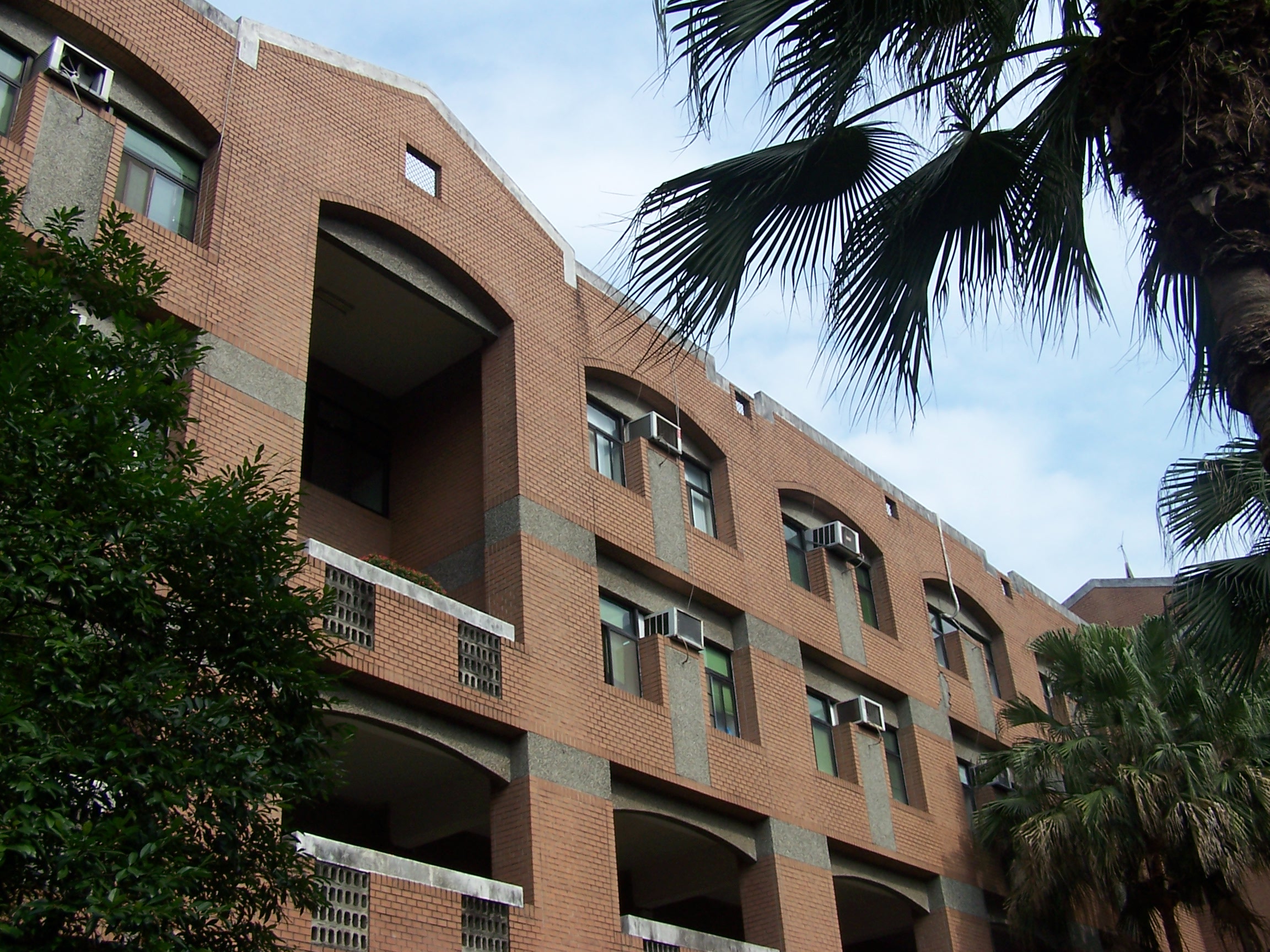